Exhibited to depict her in and during the Battle of LeyTe where her decks were soiled with the soot from her chimney stack. This was to be her last battle before her “Suicide Mission” Operation Ten-Go.

Displayed at ESSMC meeting in June 2011.

Entered in EXPO2011 –
Unbelievably only received a “Commendation”

Exhibited in Expo 2012 as “For Sale”, and went to an interested person for an ‘off-the-cuff’ price. 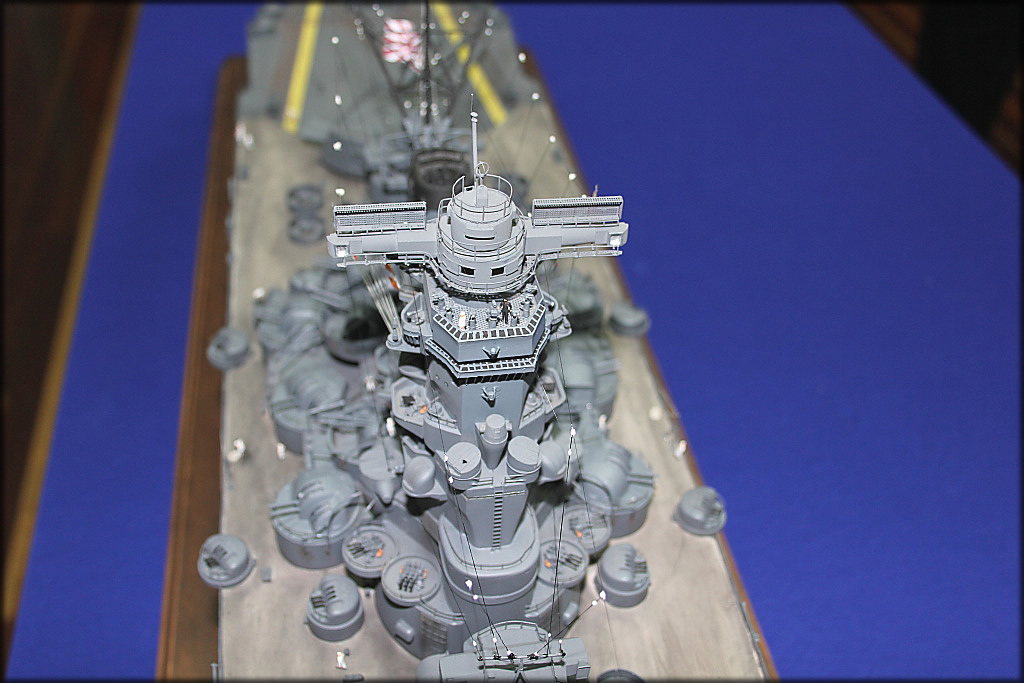