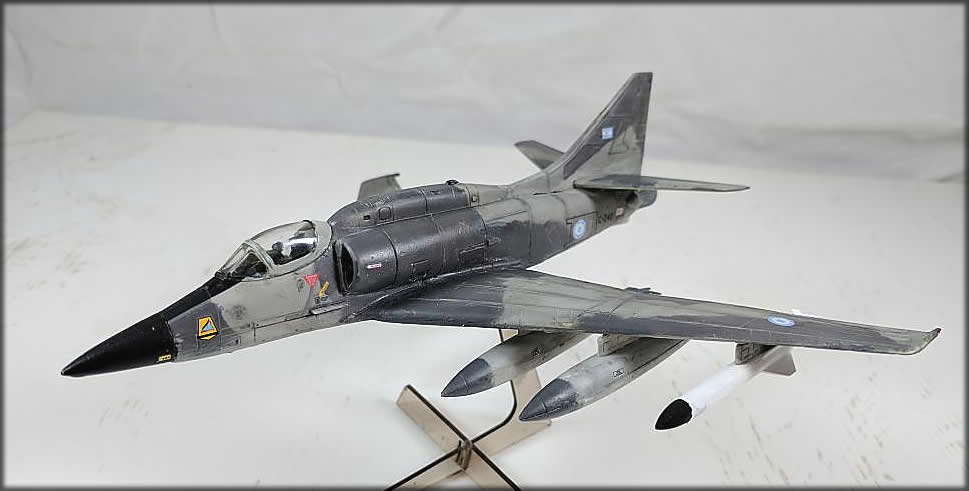 Supermarine Spitfire Vc, of the RAAF