The original idea for this build was to use a drawing of a WW1 Fokker D.VII colour scheme, flown by Leutnant Hermann Frommherz, found in the December 1967 issue of the IPMS Magazine and accordingly build a 1/48 D.VII with that scheme. It was on a whim that I decided to try and paint a WW2 Bf109 in those colours.

The build part was easy as I used a snap-tite Pegasus Hobbies Bf109 G6 kit. Only problem I encountered was trying to squeeze a pilot into the 109’s office. To solve this problem I borrowed the idea from the 1950s were a lot of aircraft kits didn’t have a cockpit as such blanked the cockpit completely and provided just the shoulders & head of the pilot.

The challenge of the build would be to paint the 4-colour fuselage lozenge on the fuselage, 5-colour under wing lozenge and painting the black chevrons on the upper wings as symmetrically as possible. Due to this challenge the kit build languished for some time – I had started it about 2015. Fuselage lozenge was completed 2018 and the rest done in this year. The wing chevrons turned out to be remarkably easy to mark out and paint.

The one medal that eluded him that he thought he was entitled to was the Pour le Merite (“For Merit”). Although nominated for this decoration, which was Prussia’s highest decoration for valour, he did not receive it due to the end of the war. There are post-war photos of him wearing the medal and apparently he was still trying to obtain the medal from Prussia as late as 1929.  Perhaps a reality check would have made Frommherz realise that without the Kaiser’s signature there could be no award as Kaiser Wilhelm II had abdicated two days before the armistice.

Post war Frommherz remained flying firstly with the German Police Aviation Service and then as a commercial pilot with what would later become Lufthansa.  With restrictions imposed on aviation in Germany he was flying in Russia by 1925 and in 1931 was in China teaching fighter tactics to Chiang Kai-Shek’s airforce.  He joined the new Luftwaffe and in late 1938 commanded the first group of JG134  fighter wing which by that time would have been flying the Messerschmitt Bf109 D-series fighter. 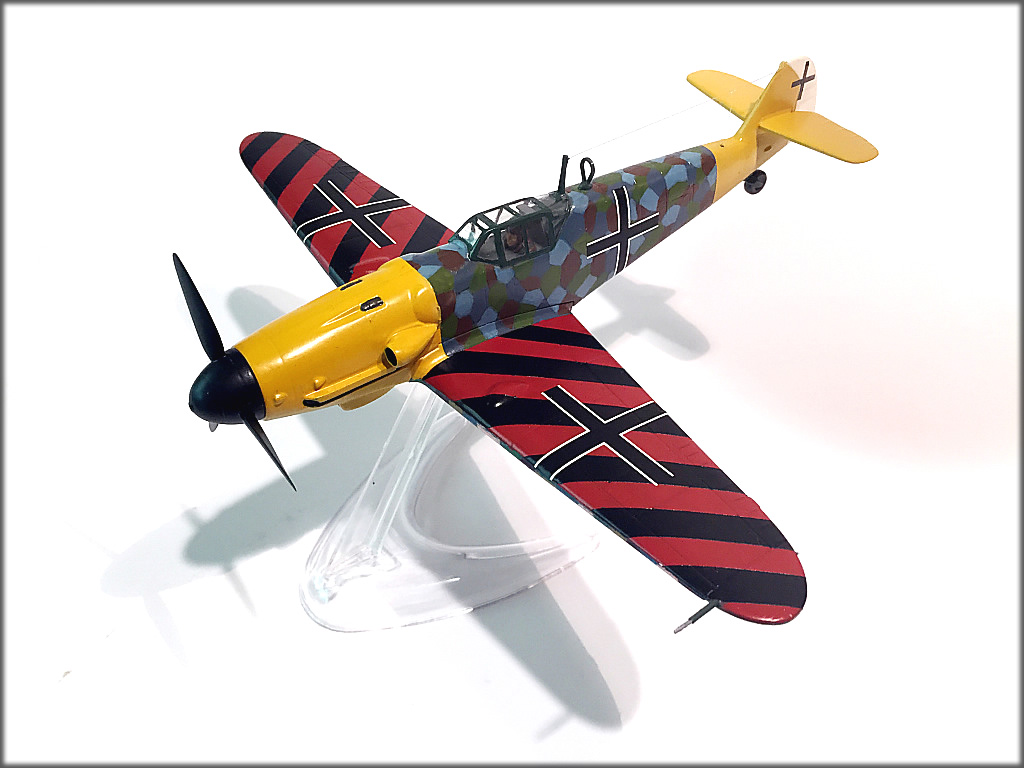